11 Things Everyone Should Know About PTSD

We’ve all heard the term “PTSD” tossed around multiple times. Unless you have personally experienced it yourself or are closely connected to someone who has, however, you might know very little about it. Though some individuals are beginning to break past the stigma and discuss mental illness more openly, most people still say very little about PTSD. This week, your online mental health counselor is here to discuss a few important things about PTSD that everyone should know. 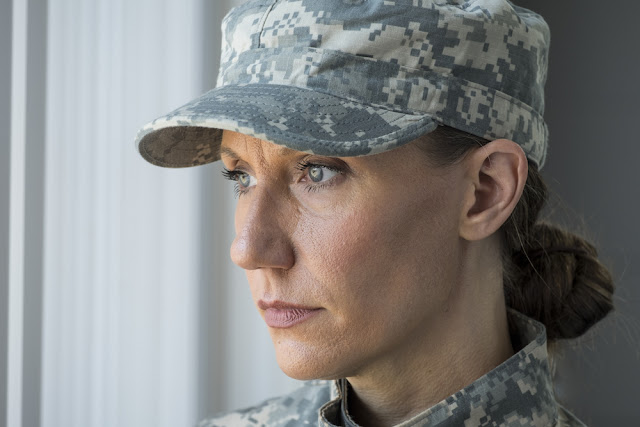 11 Things You Should Know About PTSD

In order to be respectful of (and helpful to) someone suffering from PTSD, it is important to educate yourself on the topic. Familiarizing yourself with these eleven facts can help you get started.

1.  PTSD can result from any form of trauma. Examples include being in a car accident, witnessing a death or suicide, experiencing severe military combat, and being the victim of sexual assault or other physical abuse.

2.  Though PTSD is most often associated with combat, sexual abuse is the leading cause of PTSD.

3.  The duration of PTSD varies greatly. Some people may display symptoms immediately and then recover in a few months, whereas others may show delayed symptoms and then experience their effects for years. 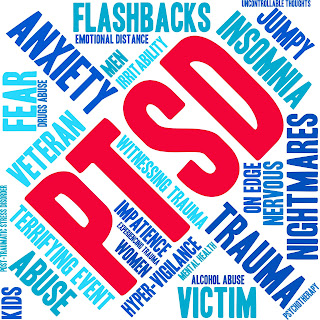 4.  People suffering from PTSD are at a greater risk for engaging in substance abuse.

5.  PTSD is the result of physiological factors. It is not the result of a weak character or other personality attribute, and it is not “all in their head.”

6.  Symptoms of PTSD are vast and varied. Common examples include flashbacks, nightmares or sleep disturbances, anger, anxiety, becoming withdrawn, grief, loss of a sense of purpose, and physical issues such as muscle tension or a racing heart rate.

7.  PTSD is different than depression, but the two may often coincide.

8.  It can be hard to predict what will trigger an anxiety attack. Common examples include insensitive questions, stories in the media, stressful situations, anniversaries or holidays, and loud noises, but triggers are often different for everyone.

9.  People with PTSD are more likely to develop physical ailments, such as cardiovascular or gastrointestinal problems.

10.  It is important not to self-diagnose PTSD. If you think you or someone you know may be suffering from PTSD, you should seek a professional assessment.

11.  Given enough time and support, it is very possible to recover from PTSD completely.

Don’t Be Afraid To Seek Help

In addition to medication, professional counseling has been very influential in the recovery process for many people suffering from PTSD. In my experience as an online mental health counselor, I have worked with several people to help them overcome PTSD. If you or someone you know is battling with this challenging disorder, I would be honored to help with the journey.

Not everyone who experiences a traumatic event will suffer from PTSD, but the possibility is always there. It is alarmingly common (the U.S. Department of Veteran Affairs states that 8 million adults suffer from PTSD annually), but there are still many people who do not understand this often crippling anxiety disorder. Please share this article to help me spread awareness and end the stigma against PTSD and other forms of mental illness.