Zero Is A Size (Not A Measurement Of Self-Worth)

All across the United States (and in several other countries as well), some men and women are starving themselves. Other men and women are bingeing to the point of becoming sick. Still others are becoming so fixated on eating “healthy” that they are denying their bodies the nutrition that comes from a balanced, well-rounded diet. The possible reasons why these individuals have been driven to such extremes are endless; however, their realities are the same. They all suffer from a mental illness known today as “eating disorders.” 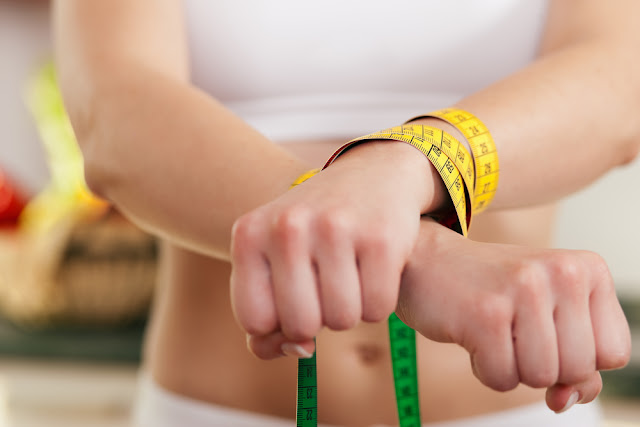 February 21-27, 2016 is National Eating Disorder Awareness Week. According to NationalEatingDisorders.org, 20 million women and 10 million men (in the U.S. alone) suffer from a clinically significant eating disorder at some point in their lives. Though incredibly pervasive, eating disorders are still largely misunderstood. They are difficult to identify and even more challenging to treat, and unfortunately many men and women suffer in silence. In honor of Eating Disorder Awareness Week, I’m taking this opportunity to shed some light on this poorly understood but incredibly important disorder. 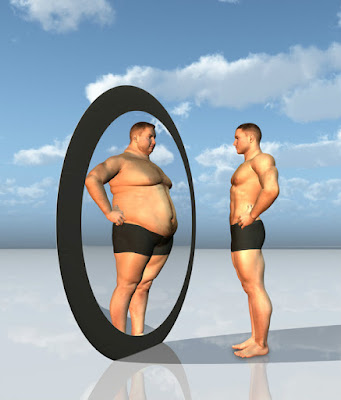 Eating Disorders Are Not Limited To Women

As we discussed earlier, approximately 10 million men in the U.S. will suffer from an eating disorder at some point in their lives. Despite this huge number, many people still believe that women are the only ones who suffer from eating disorders. As a result, they may laugh or scoff at a man who is trying to admit that he has an eating disorder (or dismiss his remarks entirely). These prejudices and assumptions are not only incorrect, however – they’re incredibly dangerous. Admitting that one is suffering from an eating disorder is scary and hard, and individuals who are approaching this point need constant support from their friends and family. As an online mental health therapist who has worked with several men battling eating disorders, I encourage you to open your minds and accept that men can just as easily suffer from eating disorders.
Anyone (Of Any Size) Can Suffer From An Eating Disorder
Another common misconception about eating disorders is that they are limited to people of certain sizes and body types. In our society, we are quick to jump to conclusions about people based solely on their body type. If someone is “too skinny,” we may automatically assume they have anorexic tendencies. If someone is “too heavy,” we may assume they binge uncontrollably or simply have no self-control over their diets. If someone is in “good shape,” we may assume that they are healthy and fit. The truth is that any person of any size may suffer from an eating disorder – and, by the same token, may just as easily not.
Not All Eating Disorders Have Unhealthy Origins
Orthorexia is an emerging eating disorder that is slowly gaining more attention. Unlike other types of eating disorders, orthorexia usually begins with healthy intentions. Individuals battling orthorexia are so determined to eat healthy that they begin eliminating unhealthy foods (or entire food categories) from their diets. If allowed to progress, this pattern can develop into a psychological disorder where individuals only eat a few specific foods (the ones that they consider “healthy”), and in doing so they deny their bodies the well-rounded diets they need to achieve proper nutrition. 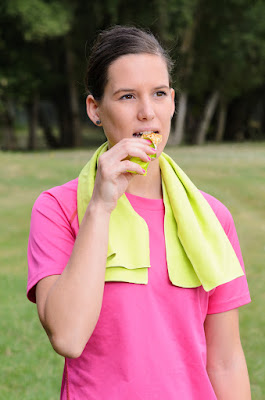 Because of their strict dietary regimes, athletes may be at an increased risk for developing orthorexia (and other types of eating disorders as well). Wrestlers and boxers, for example, go to extreme measures to meet specific weight requirements. Swimmers are also a high-risk population for eating disorders. However, any super health-conscious individual may be at risk for developing orthorexia (which has not yet been added to the diagnostic manual).
We Need To Be Careful Not To Judge Women Who Wear A Size Zero
Before wrapping up, I want to touch on a final important note. Many women become so caught up in the idea of idolizing and striving towards a size “zero” that they are quick to judge and belittle any woman who naturally wears this size. A woman may be very thin, but she may be perfectly healthy both physically and mentally. Her size does not automatically mean that she is anorexic or unhealthy. In fact, she may be self-conscious about her weight (or lack thereof) and your comments about her being “too skinny” may be more hurtful than you realize. Before commenting on anyone’s weight, remember that there are numerous different reasons for weight gain or weight loss and you can never know what internal battles someone may be facing.
We Wear Sizes; We Should Not Be Defined By Sizes
In summary, I want to stress an important distinction that many people fail to make. Many of us become so fixated on the clothing size we wear that we begin to define ourselves based on these sizes. Think about it – you’ll hear many women say “I’m a size 12” rather than “I wear a size 12.” Though it’s subtle, I believe this thought process can become very dangerous very quickly.

If you believe you (or someone you know) may be suffering from an eating disorder, I would love the opportunity to talk with you/them. As an experienced online mental health counselor, I can work with you to develop strategies for overcoming the struggles you may be facing. Let us work together to begin wearing sizes again, rather than identifying as them!