When you think of someone with anxiety, what comes to mind? If you’re like most people, you picture someone with tight fists, someone who is closed off to the world, someone who is unable to cope with reality because they are crippled with an overwhelming sense of nervousness and anxiety. This vision is sometimes accurate, but it does not account for the many people who suffer from an equally debilitating (but not as obvious) condition: concealed anxiety. 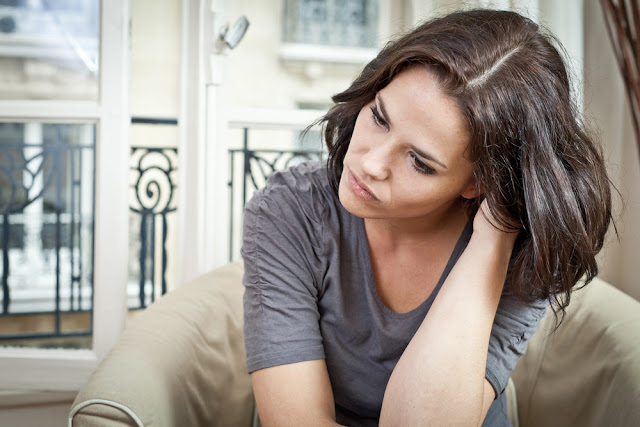 What Is Concealed Anxiety?

Concealed anxiety, as its name suggests, is a form of anxiety that is hidden from the world. People with concealed anxiety suffer from the same anxious feelings and panic attacks that consume anyone else with anxiety, but they do everything they can to hide their symptoms. Concealed anxiety typically occurs when someone is suffering from anxiety but, for one reason or another, does not want anyone else to know.

What Is The Biggest Difficulty Faced By Someone With Concealed Anxiety?

Due to the nature of their condition, people with concealed anxiety often feel like they must struggle alone. They do not want the world to know they are dealing with anxiety, and the resulting sense of isolation can sometimes make the situation worse. Individuals battling concealed anxiety must often face the challenging paradox that results from striving to portray themselves as capable, confident, and competent, while they battle with deep-seated senses of inadequacy, jealousy, and nervousness.

What Does The World Need To Know About People With Concealed Anxiety? 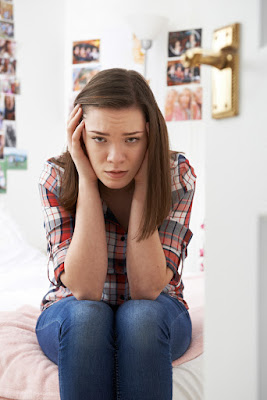 Concealed anxiety, like many mental illnesses, is often subject to a great deal of social stigma in our society. Unfortunately, feeling judged and/or misunderstood typically only makes things harder on individuals struggling with this illness. Here are a few things most people concealed anxiety wish you knew (but will rarely admit).

1. Their Anxiety Typically Stems From Social Stress.
People with concealed anxiety are usually seen as a bit of a paradox; they come across as very social, but they frequently keep to themselves. While they may genuinely enjoy spending time with people some of the time, being in social situations frequently may make them nervous. However, these nerves often do not stem from being around people directly; rather, they are afraid of doing something that will cause them to be laughed at or judged.

2. Panic Is Not The Only Symptom They Hide
Severe anxiety is most often associated with panic attacks, but these are not the only symptom masked by individuals with concealed anxiety. They also cover up worry, nerves, assumptions that things will work out badly, and the constant battle waging in their minds. Most people with concealed anxiety still have access to a stable, rational part of their mind that tells them not to overthink things, but it must constantly battle with the voice of their anxiety.

3. They Are Incredibly Driven
Because they care so deeply about the outcome of things, people with concealed anxiety are often extremely driven and dedicated to ensuring things work out in a positive manner. While they may feel like their lives are out of control, they are typically more “in control” and a great deal more organized than they allow themselves to believe. Because they spend so much time thinking about all the different possible outcomes of any given situation, they are often also great problem-solvers.

4. Even Little Things Can Feel Like Insurmountable Obstacles
People with severe and/or chronic anxiety often have their “fight or flight” instinct activated almost all of the time. This wears on their nerves and their adrenal system, and anything else that adds to their burden can suddenly become the straw that breaks the camel’s back. These individuals often long to be able to handle each new issue in a calm and level-headed manner, but the constant stress they are under can make it difficult to do so.

5. They Don’t Want Their Anxiety To Consume Their Lives
More than almost anything else, people with concealed anxiety wish to lead healthy, happy, “normal” lives free from the grip of their constant anxiety attacks. If you are one of the few people fortunate enough to be let into their inner circles, it is critical that you be as accepting and supportive as you can. Make sure they know that they are not alone in their struggle and that is okay (in fact, it is wise) to seek mental health counseling for help overcoming their situation.