Suicide is one of our world’s most deadly and silent killers. It strikes when we least expect it, robbing us of the people we care about the most. In their absence, all that is left is the feeling that there should have been – there must have been – something we could have done to save them. 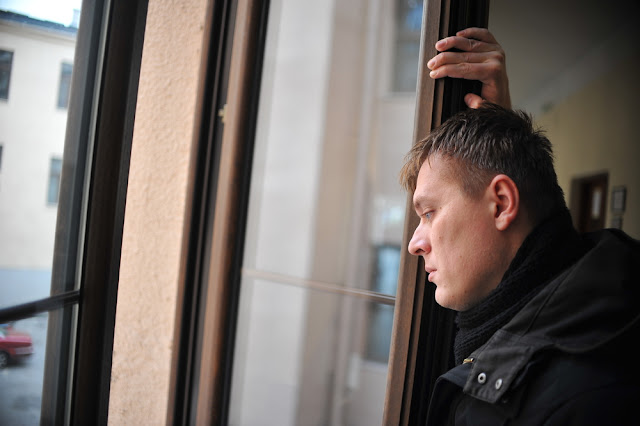 According to the American Foundation for Suicide Prevention, suicide is the 10th leading cause of death in the United States. Approximately 44,773 people take their own lives every year. According to the National Alliance on Mental Health, suicide is the 3rd leading cause of death among young people. Suicide is one of the most bone-chilling and morbid things people in our society currently experience, but because it is largely considered taboo, it happens behind closed doors and is only whispered about between family members and close friends.

In my work as an online mental health counselor, I have worked with several individuals who were contemplating suicide in an attempt to help them develop alternative solutions for their challenges. In honor of National Suicide Prevention Month, I’m here to share with you some of the ways that you can help the people in your lives avoid making the mistake they will never be able to undo, so that they can go on to lead happier, more fulfilling lives.

10 Warning Signs To Watch For 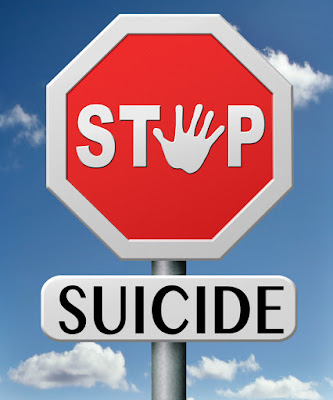 When we learn of a friend or family member taking their own life, our grief and dismay is often combined with shock. Though they can sometimes be hard to identify at first, most people who commit suicide often display several warning signs leading up to the event. Here are a few examples of suicide warning signs:

While this is by no means a comprehensive list, it should provide you with a general idea of some of the more common warning signs suicidal individuals sometimes display. Other things to watch for include sudden or drastic mood shifts – even those that may seem positive at first glance. For example, if someone has been chronically depressed for months or years and suddenly seems much happier and calmer, he may have made the decision to escape the pain by taking his own life.
What To Do If You See Someone Displaying These Warning Signs
If you see someone displaying any of these warning signs (or if you have noticed yourself exhibiting any of them), it is crucial that you seek help immediately. Remember that you are not alone, and that people and resources are available to help you. Start by contacting a trusted psychotherapist or calling the National Suicide Prevention Lifeline: 1-800-273-8255. Someone is available 24 hours a day to talk to you; you never have to face your struggles alone.
37.09024-95.712891