The Danger of Stuffing Your Emotions 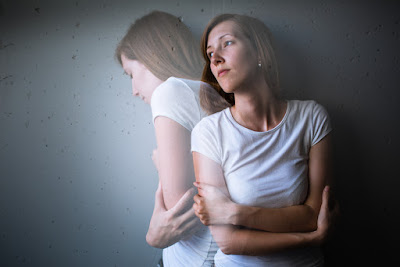 The History of Suppressing Emotions:

From a young age, our society encourages children to keep their feelings to themselves. You’ve probably heard the popular saying, “if you don’t have anything nice to say, don’t say anything at all.” Though our intention is simply to keep our children from arguing with one another, the underlying message we’re conveying is for our kids to keep their emotions and feelings to themselves.

As we grow up we learn not to talk back or express feelings of anger to our elders. Later in adulthood, people try to keep emotions in check when dealing with co-workers and bosses. Suppressing emotion is a learned behavior. If it is done too frequently, it can become an issue. When it comes to adult relationships, whether it is professional, friendly, or romantic, some people will keep their negative emotions to themselves to avoid hurting feelings or causing an argument. This is where emotional stuffing becomes an unhealthy habit. We need to release that emotion and express how we feel to let others know where we stand on situations that arise. Keeping too much bottled up inside to the point that it is a burden is dangerous.
Emotional Dangers:
Suppressing emotions instead of expressing emotions can be dangerous, mainly becomes the feelings people tend to keep inside are often negative or upsetting. Stuffing feelings is stressful on the human body. If people keep negative feelings inside too much, they can start to withdraw from expressing any emotion at all. This can lead to depression and other emotional conditions. When emotions are kept inside, the pressure to release these emotions can build up. Once the pressure builds to a breaking point, people usually let all the emotions that have built up over time out all at once, which can be very damaging to people and relationships around them. 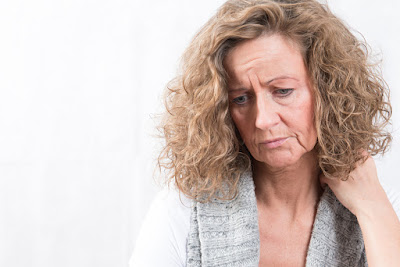 The act of emotionally stuffing can translate into a physical concern. Many times emotional symptoms, like stress and anxiety, lead into physical ailments. Stress caused by keeping feelings in can lead to stomach pain or ulcers. Fatigue another common physical danger caused by an emotional problem. People who stuff their emotions may have a hard time sleeping because they are worried about all the feelings they keep inside. Emotional stuffing is not healthy for your physical well-being.
Keeping emotions build up is neither beneficial internally nor externally, as bottling emotions can cause both emotional and physical issues. Once the built-up emotions are to a breaking point, they are usually released in a harmful way. To learn more about releasing emotions in a healthy manner, contact Never Give Up Mental Health Counseling. Letting the people around you know what you are feeling is a good idea. By addressing your feelings as they arise, you can manage each one of them calmly and healthily. I would be honored to help you develop strategies for handling your emotions in real-time. Contact me to get started!
37.09024-95.712891